Based on the good experiences from the past the local organizers invited a large number of primary school teachers and pupils to visit ERF2018 at Tampere Finland (see video report here). The Robotics Society of Finland together with Tampere University of Technology contacted key organisations and initiatives bringing robotics into Finnish primary school curriculum. Visits were supported by euRobotics and they got very good support from the forum participants and exhibitors. Feedback from the teachers and pupils was very positive. These experiences has already triggered more collaboration that will continue during the European Robotics Week 2018 activities in Turku, Finland and before that also in the Red Carpet film festivat family day in September at Hyvinkää, Finland.

There is an extensive robotics and gadget diversity in Finland allowing great possibilities to excite pupils and get better learning results. Providing the childred to see the diversity of robotics used already in many areas of life will encourage more future robotics specialists in our field.

Innokas network has been around for 20 years. Innokas is highly active in teacher education, and finds out creative practices to use modern gadgets in the classroom. https://www.innokas.fi/

FLL is a global science and robotics competition, which was established in Finland 2016, and already gained a solid ground. FLL is a format that gives unforgettable memories to attendees. Robotiikka- ja tiedekasvatus ry represents FIRST LEGO League (FLL) in Finland. http://www.fllsuomi.org/

Roboedu is a non-profit association working to promote robotics and programming at different school levels in Finland. They mainly use VEX platform for educational robotics. https://www.roboedu.fi/

The Finnish Primary school received several top positions in the first international PISA surveys, and still remained the best performing country overall in Europe in 2012, and the 2015 survey rank Finnish youth as the fifth best in the world. The rapid development of Internet, social media and cell phones has influenced to the behaviour of pupils, and school overall. The school, and pedagogical initiatives have to somehow follow the trends that are accompanied by the pupils. Coding is already included into Finnish curriculum though the changes in curriculum occur seldom. However, the pedagogical independence of the Finnish teachers allows numerous possibilities to include modern technological innovations or pure coding into her daily or weekly schedule.

There are multiple ways to involve pupils with robotics. Some of these ideas were presented in European Robotics Forum 18 at Tampere, Finland. We promote Innokas Network, FIRST Lego League and Vex Robotics.

”How did you find your initial motivation to work in the field of robotics?”  I asked this question from everyone I met at ERF. I wanted to collect stories to share with my students and to help me to ignite the spark of inspiration of my students. Many professionals at ERF had got their first touch in robotics in the school or in the afternoon club, and they are excited about the possibilities available for the younger generation today: decreasing price of computers, electronics, micro-controllers and other tools that make it possible to build almost anything in school or in a home garage. The children who visited our Innokas-desk were eager to try for themselves all the tools, gadgets and inventions we had on display. Although some made a complaint that in their school there are no such wonders.

This sentence captives the main goal of Innokas Network: to initiate educational reform for the learning of 21st Century skills as a new wave of learning arising from widespread innovation on the grass-roots level. Innokas Network acts as an enabler for this by developing, testing and sharing best practices, by arranging targeted support resources, by performing research, and by arranging professional development programs for teachers. Innokas network is also partnering with the national bradcast company (YLE TV2) in new TV game series Robomestarit https://yle.fi/aihe/robomestarit

The pedagogical approach in Innokas Network is based on Innovation Education. Finnish Innovation Education is related to “maker culture,” an approach for learning through doing in a social environment. Finnish Innovation Education combines the cross-disciplinary Finnish traditions in handcrafts, arts, science, engineering, technology and Mathematics (STEAM) and other school subjects with the methods of digital fabrication, hands-on learning, coding, robotics and technology education. The approach encompasses the core principles of maker culture and expands them with schools pedagogy based on the long tradition of Finnish teaching.

Innokas Network is currently coordinated by the Faculty of Educational Sciences at the University of Helsinki and City of Lappeenranta comprising activities in participating schools in Finland as well as global activities such as the Global Educational Community. In Finland, Innokas Network participants include over 600 primary schools coordinated by 10 volunteer areal coordinators, with volunteer contributions by practising professional teachers in participating schools. Over 60,000 students, teachers, parents, learning technology companies and other stakeholders have participated in Innokas Network activities. Innokas Network arranges yearly 40 professional training courses for teachers as well as three national-level innovation education events with participation by 2000 primary school students, teachers and administrative and industry stakeholders interested in teaching 21st century skills.

As teachers and educators, we wish to equip the students with relevant digital, mechanical and electronic skills, but also foster innovation, resilience and motivation. Without individuals with these skills, there will never be ERF 2038.

FIRST® LEGO® League teams apply science, engineering, and math concepts salted with a big dose of imagination to develop solutions to real-world challenges. Also, the teams design, build, and program robots to perform autonomous “missions” on a predefined playing field. Along the way, the attendees develop critical thinking, team-building, and presentation skills. FIRST® LEGO® League, engineering is in action since 1998.

FLL is organized in Finland by Robotiikka- ja tiedekasvatus ry since 2016. Our non-profit association organizes the FLL events, educates teachers and creates material such that pupils have the possibility to find her talent in STEM (Science, Technology, Engineering, Mathematics) disciplines.

Even during the short period of hosting and organizing two FLL seasons, we have seen a lot of positive impact on pupils, and on teachers. The format has gained both, boys and girls, to be interested on Sciences and Robotics—even the pupils who were opposed to learning Science or Maths. The pupils learn very fast by collaborating and mentoring each other, and we have teams that design and program their robot independently, without the interference of a teacher.

FLL events are celebrations of Science, Technology, Engineering, and Maths, shortly: a celebration of minds; presenting and celebrating the young inventors. Our events are full of humanity: pure happiness, the joy of success, great disappointments, but certainly the FLL events are full of gladness. Those are the ingredients to create unforgettable memories. The positive experiences stimulated at FLL events will guide the pupils through studying, working, and life.

You get what you celebrate! Instead of talking how to create the next generation of innovators and engineers, FIRST® LEGO® League makes it happen!

Satakunta University of Applied Sciences (SAMK) organized First Lego League Finnish championships 2017/2018 at the same time as ERF2018 summit was held in Tampere. The SAMK Automation Research Group organized FLL championship because along with automation and robotics research it also aims at supporting youth’s orientation in technology and achieving better learning results in STEM subjects. According to the Research group FLL is a concrete way to support children’s and youth’s path to study technology and to motivate them to study STEM subjects.

The group leader at SAMK Automation Research Group, Dr. Mirka Leino confirms that Robotization and artificial intelligence is a strong global mega trend influencing radically on all industries. Consequently, the need for skilled workers will expand. In Finland and Satakunta, a lot of work must be done to ensure that within five to 10 years we have more enthusiastic and interested students in robotics and technology. FLL is one of the best-known means to achieve this goal and that’s why SAMK is strongly collaborating with FLL and Robotiikka ja Tiedekasvatus ry.

This site uses Akismet to reduce spam. Learn how your comment data is processed. 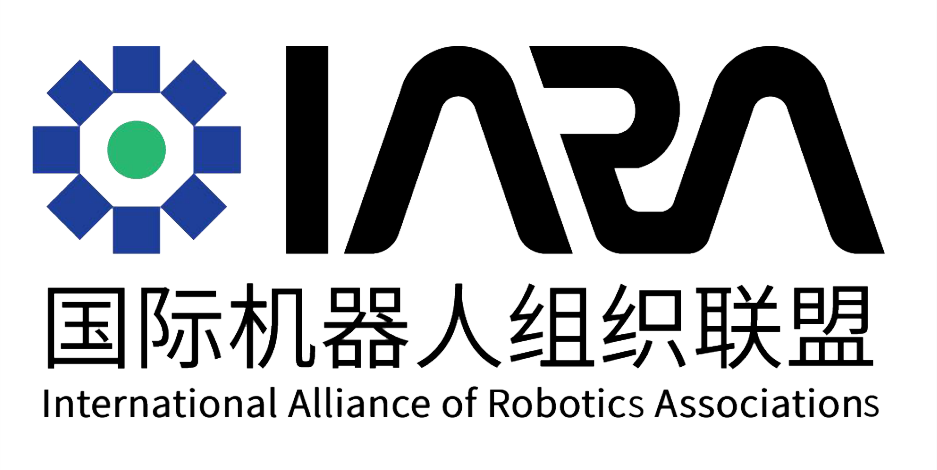